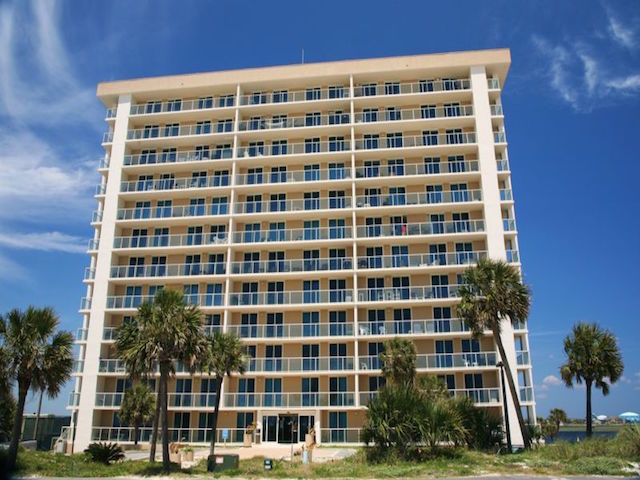 Looking for the best location to have a vacation? Look no further, because PensaBeach.com is where you need to be! Whether you are learning more about your U.S. History, studying the Gulf of Mexico ecosystem, partying at a club, trying some of the most unique restaurants, or just relaxing on the world famous white sandy beaches, there is something for everybody at PensaBeach.com Condos.

Something you can do at while staying with PensaBeach.com is learn more about our city’s history. Since this was the first city to be founded in America, our city history goes back FIVE HUNDRED YEARS AGO! In fact, in 2010 our city celebrated their five hundredth anniversary. You can also check out “The Cross.” Not only is it an amazing spot to surf, but it is also the first place where the Spanish landed in the United States. Another great place to visit is Fort Pickens — built during the Civil War, Fort Pickens and Fort Barrancas were going to be the start of the Civil War, but the spread of Malaria from mosquitoes prevented the battles from happening. Recently, sunken Spaniard Ships, that were obliterated by a hurricane when the city of Pensacola was first abandoned were found near the coast of Pensacola. The ironic part is that the ships were undetectable until they were uncovered by another hurricane.

If American History isn’t your cup of tea, there is also your choice of science at PensBeach.com Condos. You might know of the Gulf Coast experiencing the worst oil spill our nation had ever seen in 2010, but from the help of volunteering locals, government aid, Coast guard, and many great ideas, the majority of our beaches and the Gulf of Mexico beauty had been saved. Some things to look for on Pensacola Beach are the nesting sites of baby sea turtles and local birds. There are also man-made reefs near the coast to scuba dive for all the plants and exotic fish down at the bottom of the Gulf of Mexico. Some examples are the “The Mighty O” (USS Oriskany) or the newly-found Spanish Ship that came at the time of our city birth. If you have children and want to give them a learning experience about science during summer break, then visit Little Sabine to discover all the sea creatures they can catch like crabs, shrimp, sea horses, hermit crabs, needle nose fish, and even baby sharks. Sounds like a great learning experience and a fun vacation for the kids. If you’re more interested in “the study of fishing”, all across the island are plenty of public fishing spots.

This is just a small amount of things you can do at Pensacola Beach while staying with A&P Properties. Find the perfect rental for you and your family under the condo tab above. See you soon! 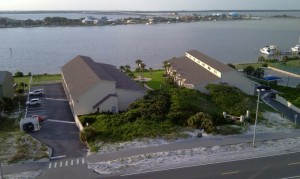